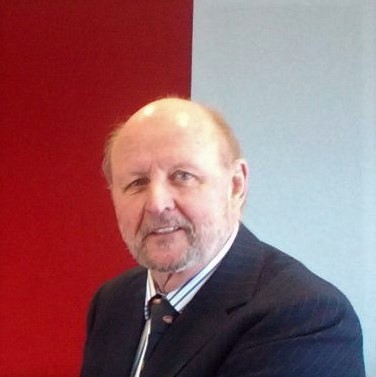 Tom joined the Foundation Trust in September of 2016 as an independent trustee and chairman.

Tom has lived in West London and worked in the City since 1980.  His career has been involved with a wide range of positions in the international financial markets.    He currently consults with clients in the financial markets as well as working with charities directly and through the livery company in which he is on the Court.

Tom grew up outside of Chicago, attended a local school and graduated from Princeton University with honours in Economics.  After serving as an officer in the US Navy he obtained a Master’s degree in Business Administration from the University of California, Berkeley.  He then entered banking in San Francisco. 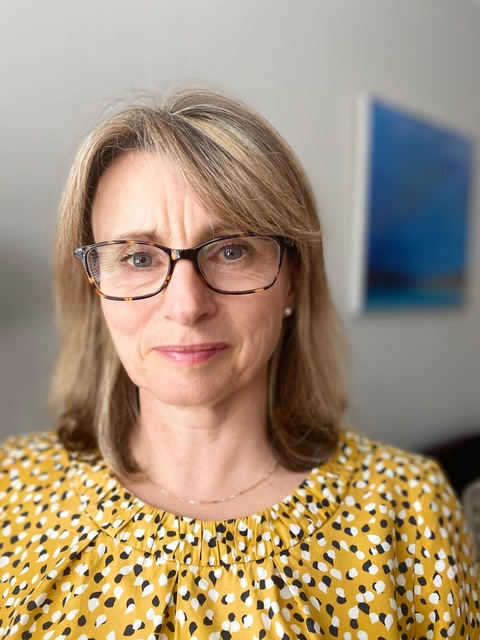 Kathryn became a trustee of the Knowledge Schools Foundation Trust in October 2018. She was formerly a fundraiser for the Trust, during which time she established and lead a fundraising programme to seek charitable donations and grants from external donors.  She is a founder and governor of the West London Free School and a director of the Knowledge Schools Trust. Prior to joining the governing body of the secondary she established, and then chaired the governing body of the West London Free School Primary and The Earl’s Court Free School Primary for three years.

Her career has incorporated roles in marketing and communications across the technology and education sectors and more recently the finance sector.  She now works as a Governance and Communications Manager for a pensions provider. 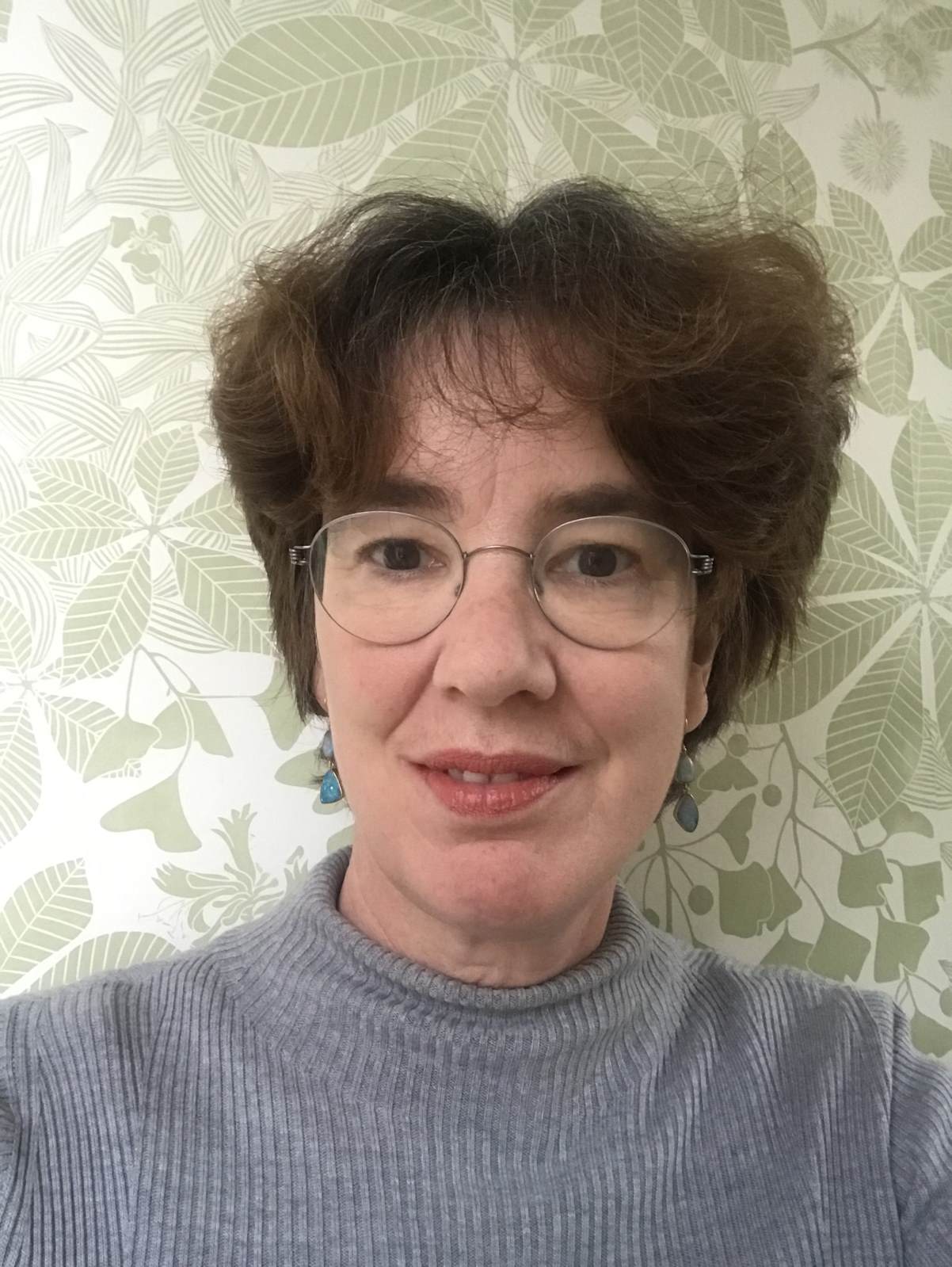 Susannah Ford became a trustee of the Knowledge Schools Foundation Trust in March 2022. She has more than 25 years of national newspaper experience, as an editor and writer on The Daily Telegraph, The Sunday Telegraph, the Evening Standard and The Sunday Times, where she was Literary Editor and edited the News Review section.

Between 2012 and 2021, she was executive director of the Forward Arts Foundation, the charity responsible for National Poetry Day and the Forward Prizes for Poetry. She is on the board of Modern Poetry in Translation. Born in Wales, she lives in Hammersmith. 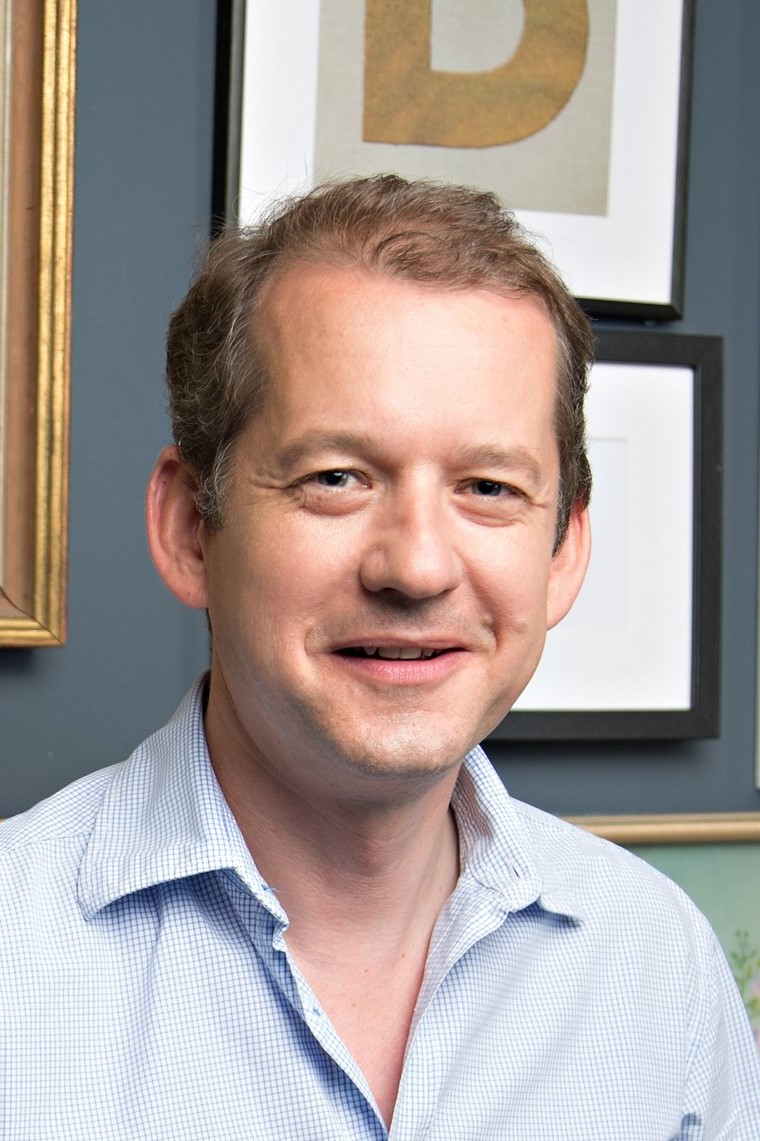 After qualifying as a chartered accountant, Julian Granville worked for Coopers & Lybrand’s management consultancy division in Russia.  He joined Boden in June 1995 initially as Finance Director, becoming CEO in 1997 and then Chairman in 2016.

He is a Trustee of Into University, a charity supporting young people from disadvantaged backgrounds to attain a university place. 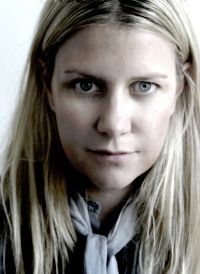 Dee joined the Foundation Trust in May 2017. She was formerly the Chair of the PTA at West London and Earl’s Court Free School Primaries and established the Schools Enrichment (SEP) Programme which successfully tapped into the skills, time and networks of the parents/ carers to support the schools as they established their enrichment programme in the early years.

Her career has included IT project and process management roles within the international financial sector. In 2018, after 19 years in finance, she left the City to take up a role as senior IT programme manager for her husband’s telecoms software company, Lastmilexchange.

Dee lives in Hammersmith with her husband and two children who both attend West London Free School Primary. She grew up in South Africa where she attended a local school and later did a Bachelor of Arts in Fine Arts (Hons) degree at the University of Cape Town. 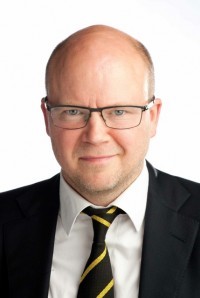 Toby is an associate editor of the Spectator. He co-produced the film version of How to Lose Friends & Alienate People and, more recently, co-produced and co-wrote a dramadoc for More4 called When Boris Met Dave. After getting a degree in Politics, Philosophy and Economics at Oxford, he worked as a teaching fellow at Harvard and a teaching assistant at Cambridge. He has three children at the West London Free School.

Enriching the educational experience for pupils